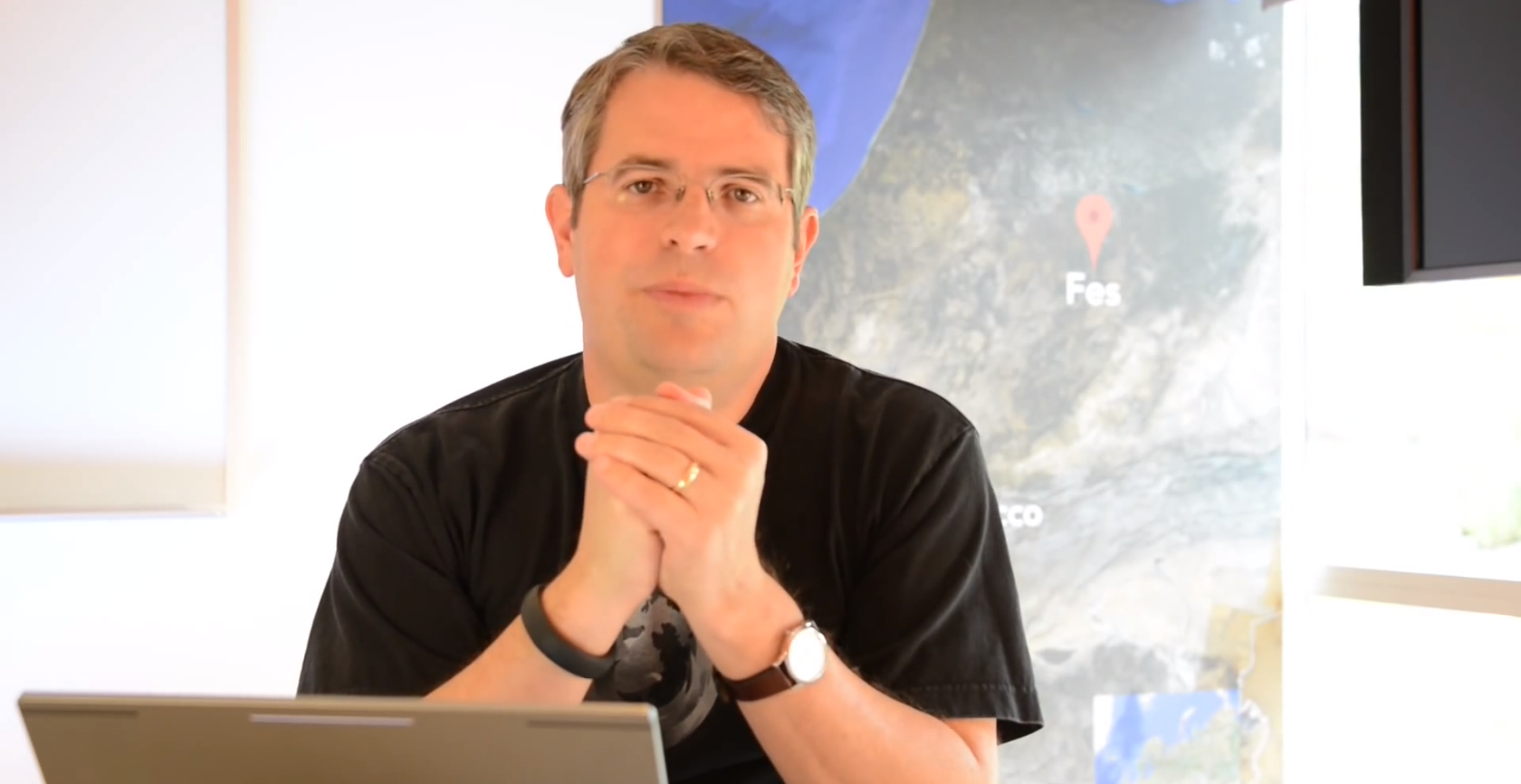 By James Bourne | 21st January 2014 | TechForge Media http://www.cloudcomputing-news.net/
James is editor in chief of TechForge Media, with a passion for how technologies influence business and several Mobile World Congress events under his belt. James has interviewed a variety of leading figures in his career, from former Mafia boss Michael Franzese, to Steve Wozniak, and Jean Michel Jarre. James can be found tweeting at @James_T_Bourne.

It’s finished, stick a fork in it: Google’s Matt Cutts has officially proclaimed the death of guest blogging for SEO.

In a blog post from yesterday, the head of Google’s webspam team has confirmed what a lot of people already suspected; accepting guest blogs with paid for dofollow links will more likely harm your brand than help it.

“This is why we can’t have nice things in the SEO space,” Cutts ruefully states.

It’s worth noting that Cutts has been preaching this message since 2012, even to the extent of answering the question ‘How can I guest blog without it appearing as if I paid for links?’ in a YouTube video back in October.

Yet this post aims to put an end to that kind of strategy. Cutts added in a postscript that he wasn’t opposed to guest blogging in general – writing for exposure, branding and reach among others) – but he just wants to eradicate the spammy element.

“We see a lot more spammy attempts to do guest blogging,” he wrote. “Because of that, I’d recommend scepticism (or at least caution) when someone reaches out and offers you a guest blog article.”

The SEO landscape has changed inordinately over the past year, with Google continuing to pitch curve balls in order to keep professionals on their toes and throw off those who want to bend the rules.

MarketingTech has covered the changes which eventually became Google Penguin, with strong changes continually being advocated.

Amy Edwards, SEO manager for Bubble Jobs, wrote in MarketingTech in September that the SERPs “have been all over the place for the last nine months or so”, with the move to encrypt all searches leading to “keyword headaches” for SEO experts.

What’s your view on this, as a reader and as a blogger?