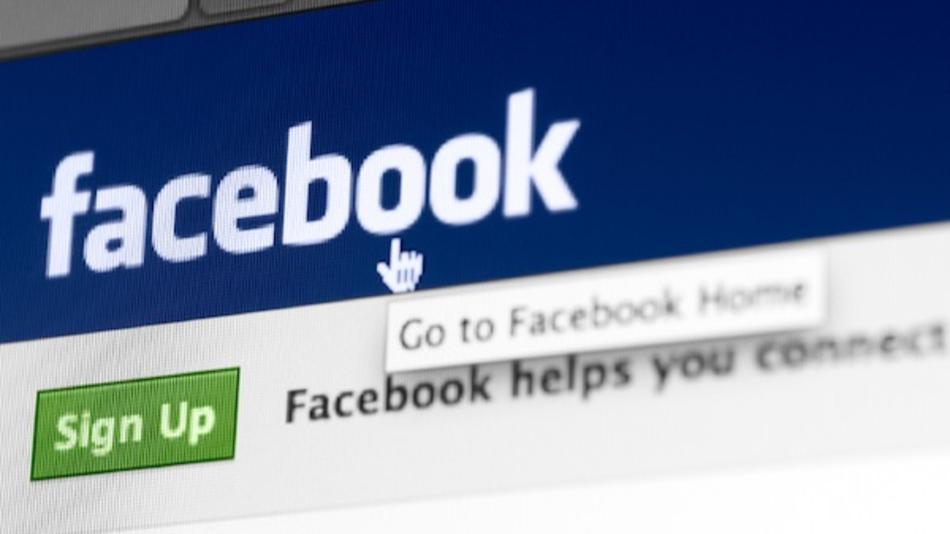 By James Bourne | 20th January 2014 | TechForge Media http://www.cloudcomputing-news.net/
Categories: Campaigns,
James is editor in chief of TechForge Media, with a passion for how technologies influence business and several Mobile World Congress events under his belt. James has interviewed a variety of leading figures in his career, from former Mafia boss Michael Franzese, to Steve Wozniak, and Jean Michel Jarre. James can be found tweeting at @James_T_Bourne.

The research, which examined responses from over 1000 subscribers to the voucher code site, found that over a quarter (26%) of those polled admitted to being “fairly” concerned about privacy on Facebook, whilst nearly seven in 10 (67%) believed that Facebook’s privacy settings were either ‘not at all’ or ‘not very’ easy to understand.

Yet this doesn’t translate into users migrating off Facebook; of those surveyed, more than a third (36%) said there was no chance of them moving off Facebook in the next two years because of privacy, with a further half (49%) saying they were ‘not very’ likely to leave the social network.

The survey came about after allegations rose earlier this month of the social network monitoring users’ private messages.

As the BBC reported, a class action lawsuit alleged that Facebook “systematically intercepts messages to mine user data and profits by sharing it with data aggregators, advertisers and marketers”.

Facebook vehemently denies these claims, but if the survey results here are anything to go by, Menlo Park ought not to be too worried about users leaving.

Other survey results included a relative indifference to what other Facebook users can see on profiles. More than seven in 10 (71%) said they weren’t aware of the ‘View As’ tool, which gives an indication as to how users’ profiles appear to others, while similarly more than three quarters (77%) said they weren’t likely to alter their privacy settings in the next six months.

Besides, the more worrying aspect for Zuckerberg et al right now is the amount of younger users fleeing from the sites – 11 million teenagers since 2011, according to reports last week –  and it’s certainly not security which is the issue here either.

What do you make of these survey results?