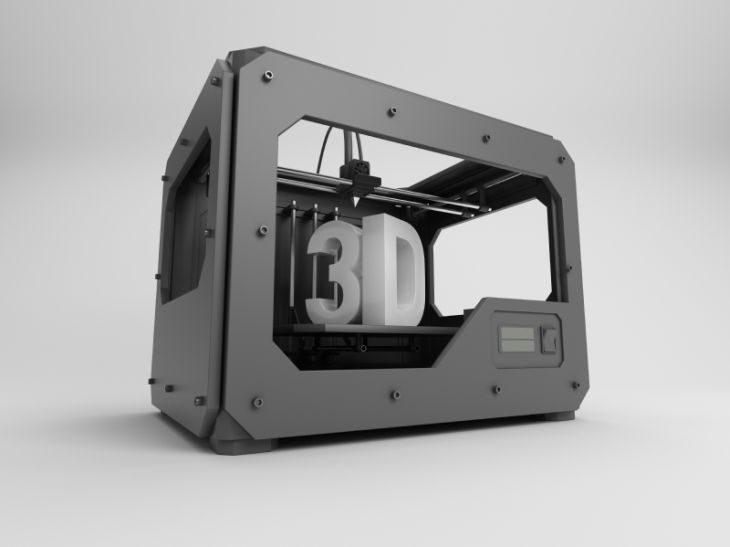 By Gideon Lask | 23rd December 2014 | Buyapowa http://www.buyapowa.com/
Gideon Lask has a long track record in online retail businesses, having founded LetsBuyIt.com (the original social-commerce business), and as MD of HMV.com developed the online business to represent 20% of group sales. Gideon founded Buyapowa because he believes that selling on social requires a new kind of e-commerce. One of Gartner’s 2014 Cool Vendors and used by the likes Tesco, Sony, J&J, NBCUniversal, Debenhams and Paddy Power, Buyapowa’s SaaS platform transforms retailers’ fans and followers into shoppers.

2014 felt like the movie Groundhog Day. Wake up to the sounds of the song, I Got You Babe (or, in this case, Pharrell’s just-as-incessant ‘Happy’), then open your news provider of choice to read about yet another social network launching a ‘Buy’ button.

Pinterest in January, Facebook in July, Twitter in September – frankly, it was a surprise not to see WhatsApp reinvented as a social assistant that reads your texts, hacks your bank details, then buys personalised gifts to apologise for anything naughty you might have typed the night before.

Anyway, you get the point: 2014 was the year that social started selling, or at least that is the headline. Despite this lip service to brands (“we will help you sell things!”), it actually got considerably harder to peddle your wares using traditional social marketing.

Facebook rejigged its content-surfacing algorithm so comprehensively in favour of paying advertisers that Social@Ogilvy predicted 0% organic reach in the very near future. Twitter, similarly, started dropping more sponsored content into users’ timelines, accompanied by – shock! horror! – tweets from people that users do not follow. We were not just being sold to, we were being sold.

So, if 2014 marked the end of brands being able to talk to their social audiences for free, 2015 is set to see them circumventing those paywalls and seeking alternatives – one of which will be encouraging customers to do the marketing themselves.

A recent campaign that my company launched for O2 and Ed Sheeran, using exactly this kind of user-to-user social distribution, prompted over 60% of participants to share with their friends, resulting in a social referral rate-topping 95%. Those are significantly more impressive results than you would expect for a sponsored promotion, which is why I predict incentivised virality to underpin huge numbers of social campaigns next year.

Of course, this would not be a piece on social commerce in 2014 without mentioning Black Friday, Cyber Monday and all those neatly-termed seasonal D-Days which blew online shopping sky-high this year. Mobile outpaced desktop, year-on-year growth exceeded 25% and the likes of John Lewis took orders faster than you can say “Christmas penguins!” (assuming you can say “Christmas penguins” three times per second).

Was it a social phenomenon? Well, US marketeers Spredfast measured over 2m social mentions – twice last year’s level – while the likes of IBM remained curiously silent following their gloomy 2013 analysis that only 1% of Black Friday trade resulted from social buzz.

But here is the thing: of course you can take a product, slash its price and sell it via social. Dumb discounting is hardly new. The question will be whether social evolves to embrace more sophisticated dynamic pricing, where rewards such as improving prices or money-cannot-buy extras are not simply doled out willy-nilly but are, instead, incrementally earned by customers who help brands to spread the word.

Based on my recent experience exploring these strategies with the likes of EE, Tesco and Debenhams, I am guessing yes. In fact, it is the only way brands can continue to operate in social without setting fire to massive stacks of cash.

That is my number one predicted trend for social commerce in 2015: using social momentum to define and power deals, rather than simply linking to vanilla e-commerce sites and hoping for the best. But here are three other trends likely to set these (web) pages alight over the coming months:

Twenty years ago, brands sold in shops and used their websites for marketing. Then they sold in shops and via those websites. Then the shops started to shut down. That is not likely to change in 2015 (expect even more physical shutterings), but unless brands want Amazon to own the shift to digital they need to innovate.

Digital will see more diversification and more non-physical marketing channels begin to emerge as sales channels in their own right. We’ve already seen it with mobile. In 2015, we will see it with social and particularly with apps like Whatsapp.

The invention of direct debit in the early ‘80s changed everything. Suddenly, companies could charge people in the background, making shopping so much easier (and less visible). That is a big trend for 2015, as brands start to utilise the gadgets and gizmos collectively known as the “Internet of Things” to grease the wheels of commerce until we hardly feel the burn.

Amazon’s Echo is a great example of this: a wee little gadget that sits on your kitchen counter and verbally connects to the internet for you, Siri-style. Sure, it can answer questions like: “Is it raining in Macclesfield?” but Amazon are banking on it actioning commands like, “Preorder the new JK Rowling book”.

There is no explicit social layer as yet, but imagine Echo barking out, “Dave wants to go halves on this birthday gift for Mum” or “Sony are offering half-price headphones providing enough people say ‘yes’ in the next five minutes.” That is the future.

3. The consumer as a producer

Home-grown is the new corporate. The soon-to-be-crowdfunded murder mystery podcast Serial is listened to by millions of people worldwide. 3D printing has turned the everyman into his own factory foreman.

Apps like Uber, Instacart and Nimbl have tapped into a huge network of available manpower to drive us across town, pick up our groceries, fetch our cash and all sorts of other services we used to turn to big business to provide. 2015 will see that taken even further, as we use social to form communities, identify the needs of those communities and fulfil those needs – all with zero input from ‘The Man’.

How do brands compete? By becoming more interactive. If individuals are already crowd-sourcing, crowd-funding and crowd-servicing themselves, brands need to stop selling one-size-fits-all, fait accompli products and start asking their consumers what they want, how they want it and how much they’re willing to pay. The natural amphitheatre for that kind of dialogue is social – expect to see much more of it in the year ahead.