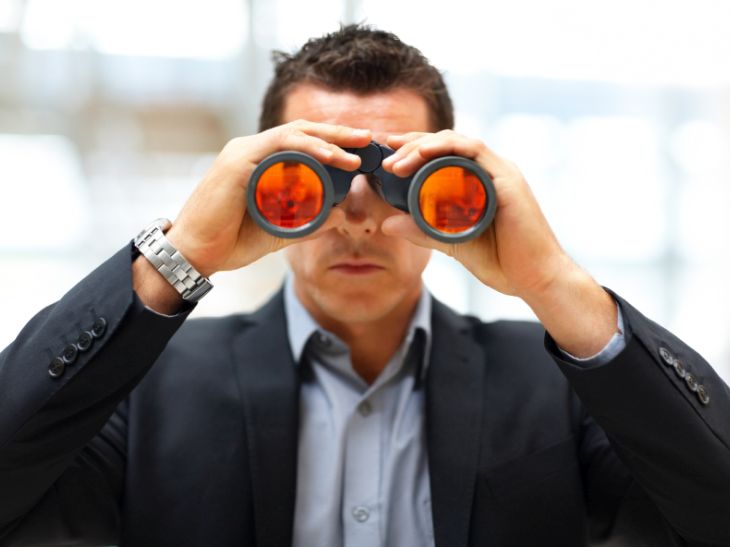 By Liz Morrell | 18th December 2014
Liz Morrell is a freelance business journalist and content creator with more than 20 years writing experience, including 15 in retail and associated sectors. She is a regular contributor to MarketingTech but also covers a number of other industries in her freelance capacity. Contact her via LinkedIn or at liz@techforge.pub.

Full viewability measurement of digital advertising is not yet possible according to the Interactive Advertising Bureau (IAB). The claim comes only a couple of weeks after analysis from Google’s tracking metric for viewable ads showed that more than half of all served ads are not measured viewable.

The IAB has published a new positioning paper that makes the claim called the State of Viewability Transaction in 2015, which aims to offer guidance to the digital media and advertising agencies on how to shift the digital media’s audience currency to 100% viewability.

Although it reported much had already been done in partnership with itself, the ANA and the 4As to steward the historic change in advertising measurement it says that there is still work to do before the metric is ccompletely successful.

The IAB also says that 2015 will be a year of transition and that advertising agencies, publishers, marketers and advertising technologies should work together in order to ensure the new currency can be implemented across the digital advertising ecosystem.

Viewability has some way to go

The paper claims that the IAB supports claims made earlier in the year by the Media Rating Council (MRC) that it is “unreasonable for advertisers, agencies and publishers implementing viewable impressions as measurement currency to expect to observe viewable rates of 100% in their analysis of their campaigns.”

The IAB’s president and CEO Randall Rothenberg said that he shared the MRC’s view that full viewability is unreasonable since different ad units, browsers, ad placements, vendors and measurement methodologies can spawn a variety of different numbers when it comes to viewability.

“It’s time to set the record straight about what is technically and commercially feasible, in order to get ourselves on an effective road to 100% viewability and greater accountability for digital media,” he said.

He said that rather than “holding guns to each other’s heads” publishers, agencies, marketers and ad tech companies should focus instead on working collaboratively together to ensure that measurement makes sense and works.

The IAB is recommending that such bodies adhere to the following seven principles during 2015: