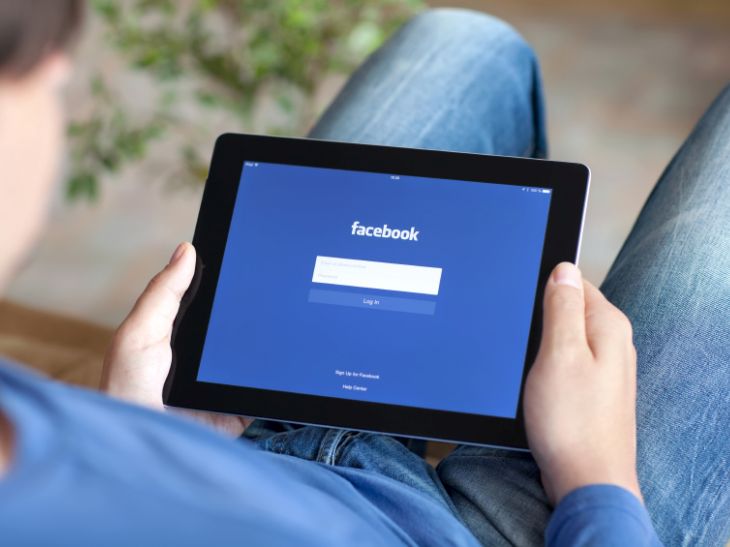 By Liz Morrell | 17th December 2014
Liz Morrell is a freelance business journalist and content creator with more than 20 years writing experience, including 15 in retail and associated sectors. She is a regular contributor to MarketingTech but also covers a number of other industries in her freelance capacity. Contact her via LinkedIn or at liz@techforge.pub.

Having a call to action has always been at the essence of any good marketing since that is the very point of marketing a brand or product.

Facebook for Business’s announcement, therefore, of a new call to action feature will help Pages drive business objectives further, since that call to action (CTA) can now be achieved simply with the press of a button.

The company is to roll out the new functionality in the US over the next few weeks and worldwide next year. The buttons – which include seven different calls to actions from book now, contact us, use app, play game, shop now, sign up or watch video – can be added to the top of a Page and used to link to any destination on or off Facebook that allies with a business’s goals.

Facebook claims that the feature has already shown valuable results. In a three week trial with Dollar Shave Club the company’s director of acquisition Brian Kim said that the use of the sign up call to action button delivered a two and a half times higher conversion rate when compared to other social placements aimed to drive new user acquisition.

The new functionality has been called a “game changer” by some who said it was the type of functionality that they had waiting for and that was long overdue for Facebook.

News of Facebook’s CTA follows discussion from the social network that it is mulling over a dislike feature. At a Q&A session in California, company CEO Mark Zuckerberg outlined how he wanted to help people share a “broader range of emotions.”

Certainly the company needs to do some work to reinforce its position among media professionals as a medium of choice. A report from Conversant last week showed that media professionals in the US, Germany and France are all using video more than social so Facebook needs to work hard to keep businesses as engaged as their business’ own customers.