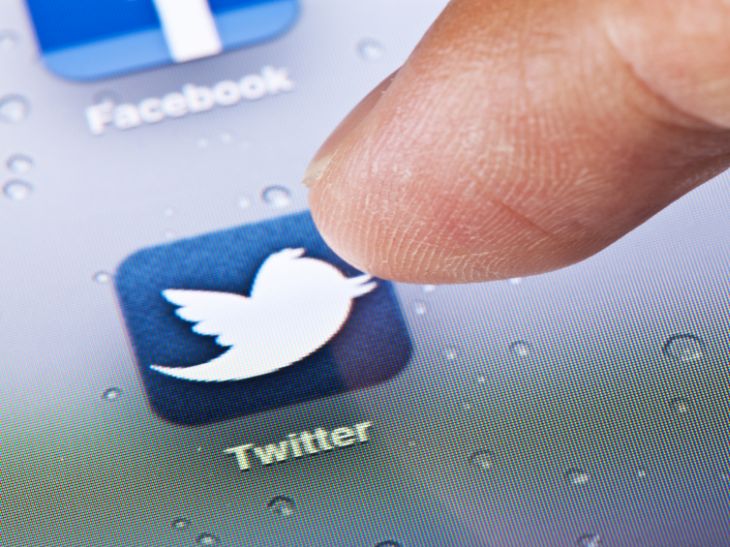 By Liz Morrell | 10th December 2014
Liz Morrell is a freelance business journalist and content creator with more than 20 years writing experience, including 15 in retail and associated sectors. She is a regular contributor to MarketingTech but also covers a number of other industries in her freelance capacity. Contact her via LinkedIn or at liz@techforge.pub.

Having already tested the new service on a number of brands, the technology is basically Twitter’s version of retargeting based on the previous behaviour consumers.

With this new addition, advertisers will now be able to target the same mobile-based actions inside mobile apps.

According to Twitter the new services allow advertisers to drive the highest possible ROI in their app install and app engagement campaigns by ensuring ads are not displayed to users who have already installed an advertiser’s app.

Advertisers are able to combine tailored audiences from mobile apps with similar targeting to reach high-value users that are most similar to those who already have the app installed.

Importantly for marketers, Twitter claims the service helps advertisers to connect with users at specific stages of their app marketing funnel – such as targeting those who have installed the app, but have not yet signed up or made a purchase.

As part of a post announcing the new feature, Twitter said the new service makes it possible for “easy audience creation, maximum campaign efficiency and minimal ongoing management” and follows the introduction of mobile app install and engagement apps earlier this year.