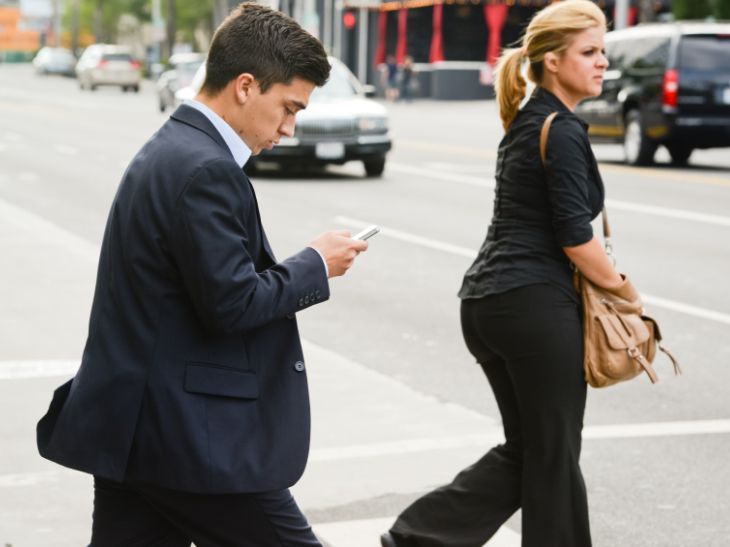 By Liz Morrell | 10th December 2014
Liz Morrell is a freelance business journalist and content creator with more than 20 years writing experience, including 15 in retail and associated sectors. She is a regular contributor to MarketingTech but also covers a number of other industries in her freelance capacity. Contact her via LinkedIn or at liz@techforge.pub.

After serving more than one billion native ads on mobiles for publishers ranging from the Washington Post to Associated Press Polar claims to know a thing or two about native advertising on mobile and has revealed the figures to prove it.

The company has announced a series of 20 benchmarks on native advertising on mobile, as well as the reach of more than three billion when all devices are taken into account, that measure mobile native ads performance, user experience and geo and verticals performance.

Its publisher clients use Polar’s 700 media sites and MediaVoice platform to power their direct sold sponsored content and Polar claims the results show that placements on mobile perform much better than those on desktop.

“1 billion native ads on mobile and over 3 billion across all devices gives us unique to aggregate data on how these placements are performing for publishers and how readers are engaging with sponsored content,” says Kunal Gupta, CEO, Polar.

The results certainly make interesting reading with more than 20 benchmarks released by the company, the most powerful of which shows that the click-through-rate (CTR) on mobile placements is 57% higher than on the desktop at 0.26%.

Content on the move also seems to be holding users’ attention for longer with engagement time on mobile native ads 33% more than on the desktop at three minutes and 12 seconds.

The figures increase the more mobile the user is, with smartphone native ads boasting a three minute 37 second engagement time, 45% higher than those served on tablets where average time spent was one minute 53 seconds.

The benchmarks also illustrate there could be lessons for UK publishers from their US counterparts. Mobile click through rates in the US were 0.27% compared to 0.16% in the UK, although when they did click through UK users spent two seconds longer on content at 2 minutes and 58 seconds.

Other lessons learnt showed that by not making it obvious that content was sponsored – ie by not having the sponsor’s logon in a mobile native ad — click through was 52% higher. Click through rates for the B2B market were particularly strong at 0.56% with an average time spent on the content of three minutes and two seconds.

Although the lowest click through rate by sector at 0.12% was finance that was the sector to hold users’ attention for the longest, with an average time spent of four minutes and 28 seconds.

While of course Polar has a vested interest in the market the figures nevertheless will be useful for publishers to measure the impact of their content and native advertising. Business Insider claims almost $8-billion was spent on native advertising in 2014 – a figure due to grow to $10.7-billion in 2015 illustrating that it’s a market that cannot be ignored.