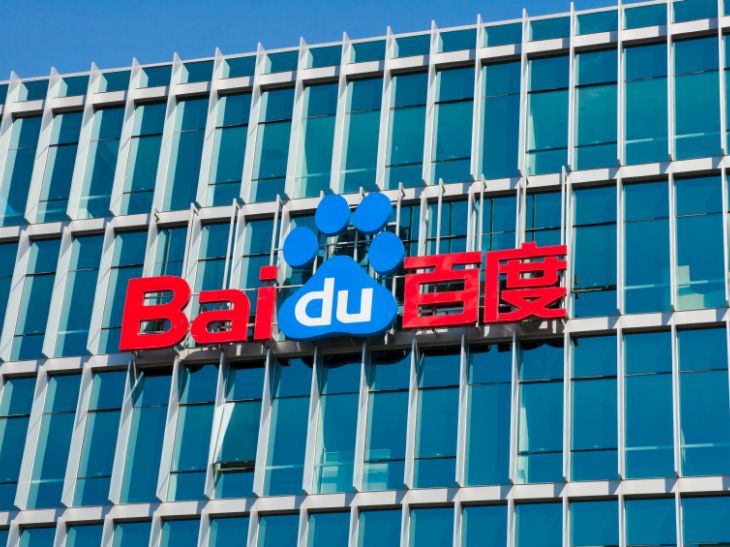 By Simon Holland | 9th December 2014 | TechForge http://www.marketingtechnews.net/
Marketing Tech’s editor has more than a decade of editorial experience spanning computing, performance marketing and, currently, enterprise digital strategy. Simon’s career began in print, where he edited the news section of business computing title PC Plus and contributed to a variety of other special interest titles, including MacFormat and Computer Arts. He then made the transition to digital journalism, joining PerformanceIN where he covered a sector of the marketing industry where advertisers only pay on a performance basis. Most recently, Simon became editor at TechForge Media where he manages the editorial strategy of Marketing Tech and the company portfolio’s newest launch Connected Car.

US-based digital media companies are being caught by their Asian counterparts as more evidence of China’s high growth emerges in the latest Digital Media Index from research firm Strategy Analytics.

While there is unlikely to be a seismic shift in online media spend from west to east anytime soon, there is a feeling of inevitability about China’s emergence as an digital media superpower.

With Baidu and Tencent, Strategy Analytics reports that China boasts two of the six companies with the world’s highest media revenues and four of the ten fastest-growing. Yahoo Japan also represents Asia in the top ten.

Chinese internet service portal Tencent drummed up digital media revenues of $5.4 billion in the first half of 2014, an increase of 43% year-on-year, and web services firm Baidu was up 56% to $3.4 billion.

Slower growth in US

US companies Google and Amazon are out in the lead by some margin, but their growth is substantially less with digital revenues rising year-on-year by 12% and 9% respectively. The stats suggest a changing of the guard is likely years rather than decades away.

A sterner test awaits Chinese companies when they look to maintain their high levels of growth by duplicating domestic success in other countries, according to Michael Goodman, Director, Digital Media for Strategy Analytics.

“The fact that there are about 2.5x more Chinese than Americans online is a big factor so they’ve been able to hit such heights solely in a domestic market. The big question, and the key threat to US global dominance, is whether they can translate this success outside China.”

Yahoo was the only digital media business in Strategy Analytics’ top ten that saw digital media revenues decline 3% year-on-year in the first half of 2014, a period when the company sought to sell its shares in e-commerce business Alibaba.

Whereas 100% of Baidu’s revenue is sourced from advertising, Tencent’s business model is different. It makes 90% of revenue from games, a trend that Goodman says is unusual among Chinese companies.

“The Chinese companies have been particularly adept at generating revenues across a variety of services. The fastest mover, Qihoo, for example has done well in both advertising and Internet value-added services, driven by expansion into search and mobile,” he revealed.

“Ultimately, this increases revenue per customer, a vital component of sustained growth – Baidu, for instance, has upped ARPU 50% over the last year.”