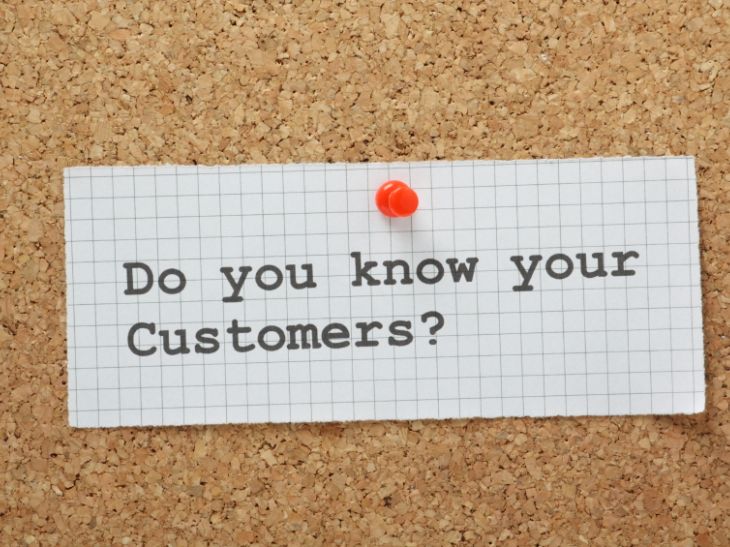 By Liz Morrell | 1st December 2014
Liz Morrell is a freelance business journalist and content creator with more than 20 years writing experience, including 15 in retail and associated sectors. She is a regular contributor to MarketingTech but also covers a number of other industries in her freelance capacity. Contact her via LinkedIn or at liz@techforge.pub.

Knowing your customers inside out in today’s marketing world is not only more of a possibility than ever before but more vital too. New research shows that marketers in the UK lead their way in this but shows that businesses still are not doing enough to embrace the inbound marketing opportunities that are available to them.

The survey, undertaken by Oracle Marketing Cloud and Forrester Research and released today, finds that of 523 marketing decision makers across a range of industries in Australia, USA, UK, Germany and France , 96% said that they analysed their best customers to understand how they buy and finds others like them. This was followed closely by Germany at 92% with France tailing the pack with 74%.

Part of the reason for the UK’s lead in this area is likely to do with the fact that their systems tend to be more integrated, with more than a third (35%) saying their business had a standard, fully-integrated cross-channel marketing automation platform.

The level of integration for other countries exactly matches in ranking, their ability to analyse their customers (see table below) with only 5% of French marketing decision makers having integrated systems and instead more than half (53%) using separate, disparate automation systems for various channels.

Simon Robinson, senior director of marketing for Oracle Marketing Cloud, says the competitiveness of the UK market means it has also had to lead the way. “In the UK we have a very competitive strong online retail market which is the vanguard of business to consumer marketing so marketeers have had to up their game to keep up,” he says.

Robinson then went on to say that the UK also benefits from being the next country in line to adopt largely North American technologies. “The technology to do this is largely derived from North America so it often translates from the US to the UK to Europe,” says Robinson.

However, despite their expertise and ability to analyse customer data the survey also showed that many British marketers are still relying on old fashioned outbound marketing. In France half (51%) said that they deploy outbound direct communications mixed with other content and information including customer case studies and high quality thought leadership. This is followed by 36% in Germany. “Content is acritical part of this and a good way of moving the relationship from a transactional relationship to a nuruturing relationship,” says Robinson.

In the UK a third (34%) said that their communication was primarily outbound and that that focussed mostly on brand advertising and promoting their message through direct communications but Robinson attributes this again to the competitiveness of the market. “In the UK it’s about brand building and having a strong brand so it’s different priorities although the UK can still learn from th less of France and Germany with regard to content,” he says.

It seems that there are many lessons that marketeers can learn from each other across the world but principally the same basics remain – the customer comes first and the more a business can learn about and use that information about the customer to their benefit and market more appropriately to them the better and, as ever, systems play a vital role in doing so.

Robinson agrees: “Regardless of the country is the need to adopt a more holistic approach in terms of the collection and usage of the large amounts of data available,” he says.

Percentage of marketing decision makers who said they analyse their best customers to understand how they buy and to find others like them: