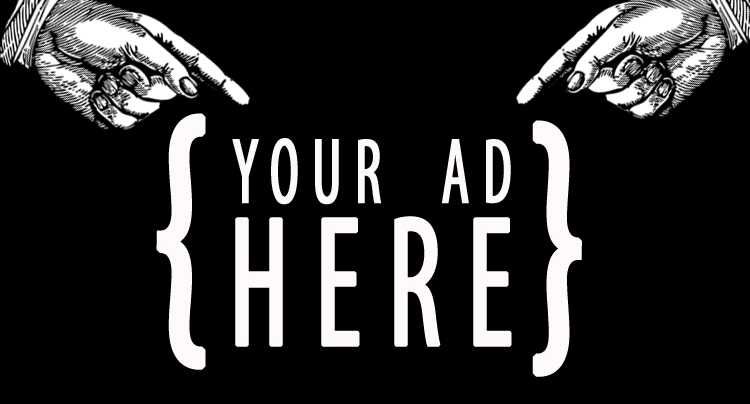 By James Bourne | 29th April 2014 | TechForge Media http://www.cloudcomputing-news.net/
James is editor in chief of TechForge Media, with a passion for how technologies influence business and several Mobile World Congress events under his belt. James has interviewed a variety of leading figures in his career, from former Mafia boss Michael Franzese, to Steve Wozniak, and Jean Michel Jarre. James can be found tweeting at @James_T_Bourne.

A new study from Adblock Plus, in conjunction with media technology firm Sticky, has revealed that there is no discernible change in viewer perception if banner adverts are static or animated.

The report, which was based in both Germany and the US and combined eye tracking software with survey results of 1200 respondents, found that static ads were seen by 66% of those polled, compared with 64% who saw animated, or ‘flashy’ ads. In all, the stats for the two were pretty similar. Time spent on both ads was 3.9 seconds for static and 3.8 for animated respectively, whilst it took on average 1.3 seconds for users to notice a flashy ad, and 1.1 seconds for a static ad.

Initially the study showed how ads were more likely to be spotted on ‘clean’ sites as opposed to ‘cluttered’ sites – the heatmaps of both showing reader attention can be seen below (clean on top):

As the researchers put it, being on a ‘clean’ site generates a snowball effect. “More people see the ad, they notice it quicker and spend more time with it,” the report notes. “This triggers stronger recall, more positive emotions and higher intention to interact with the ad.

“From the advertiser’s end of the telescope this means higher ROI, and for the publisher a clean site adds value to the ad inventory and might even justify a higher CPM,” it adds.

The overall takeaway from the report was a pragmatic one. A static advert is likely to do just as well as an animated one, the researchers claim – it’s more to do with the position of your ad as to what’s on it, with the result being both good for advertisers and publishers.

What do you make of the results? Do you agree with its verdict?