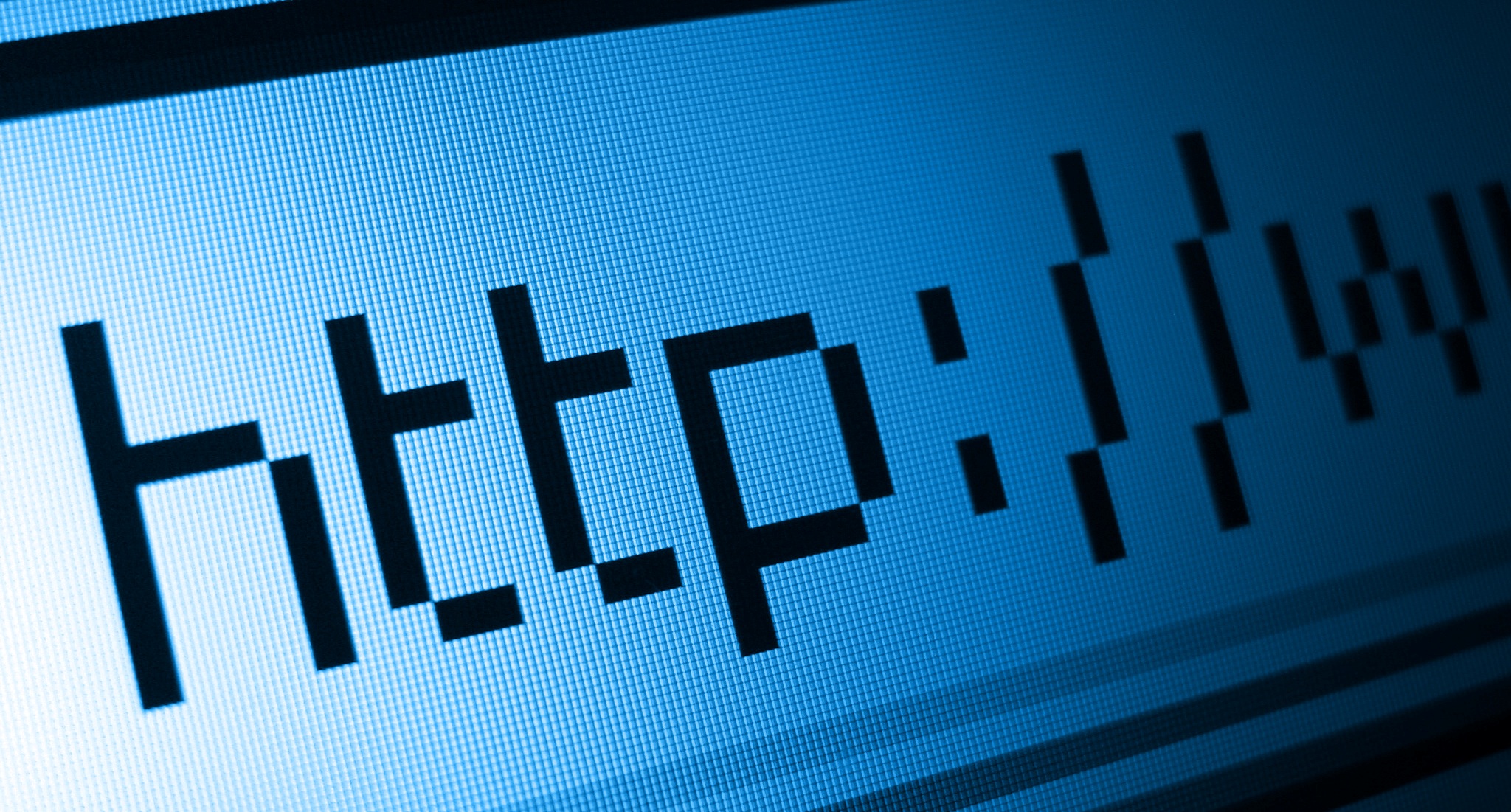 By James Bourne | 3rd April 2014 | TechForge Media http://www.cloudcomputing-news.net/
James is editor in chief of TechForge Media, with a passion for how technologies influence business and several Mobile World Congress events under his belt. James has interviewed a variety of leading figures in his career, from former Mafia boss Michael Franzese, to Steve Wozniak, and Jean Michel Jarre. James can be found tweeting at @James_T_Bourne.

Research released today by Browser media has revealed that while the majority of smaller businesses acknowledge their website is critical to their business, less than half have any budget to improve their online presence.

The research, which spoke to 188 SME owners and managers at The Business Show in December, found that 79% of SMEs said their website was “critical or very important”. However only a quarter (28%) of respondents said they were happy with their company’s SEO ranking on Google.

Joe Friedlein, founder and MD of Browser Media, likened the situation to ‘chicken and egg.’

“Lots of small and micro business[es] know they need to invest in digital marketing and that it will grow their business, but they can only cut their cloth according to their means,” he said.

Elsewhere, 43% said they had invested in smartening up their websites. Of that number, two thirds (69%) said they did it in-house, compared to 31% who had agency support or outsourced entirely.

E-commerce is an important issue for a smaller business increasing their footprint and traditional boundaries – but m-commerce appears to be the next step.

Back in March research from BaseKit revealed that websites for more than nine in 10 (91%) small businesses were not accessible on mobile devices, while less than half used social media, going against today’s research findings.