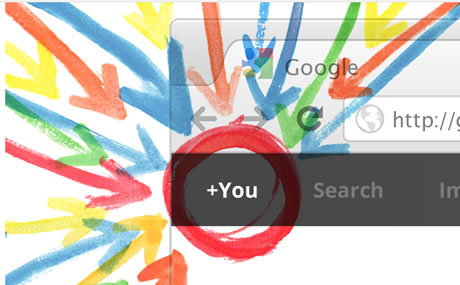 By Matt Henkes | 29th June 2011 | Tech Portfolio http://www.cloudcomputing-news.net/
Covering tech trends across a number of key sectors, including telecoms, apps, marketing and IT, Matt is Editor in Chief of Tech Portfolio. Contact him via twitter @MattHenkes

After a number of abortive attempts since 2009, Google has finally unveiled what it believes will be the service that anchors it as a major player in the world of social media, Google +.

It incorporates numerous sharing, networking and communication features; some new, though many that we’ve seen before, but represents what many have described as a solid start.

Currently open to users on an invite only basis, Google is referring to Google+ as a project, rather than a product, perhaps hinting at the on-going nature of development that’s expected to iron out some of the rougher spots of Google+. As a leader in search and online advertising, many will expect Google+ to develop quickly and incorporate many of its social functions across the rest of the business.

Google says that information added to users’ social graphs will be used to better target ads more effectively as well as refining search results, though is at pains to point out that users are in control of how their information is shared with their social connections. The discussion about which ‘personal’ data will be made accessible to advertisers is one that is yet to be detailed.

For a detailed breakdown of the various functions offered by Google+, the company have usefully released a series of 11 videos explaining each facet of the new platform in easily digestible chunks.

Here they are in all their heart warming glory: