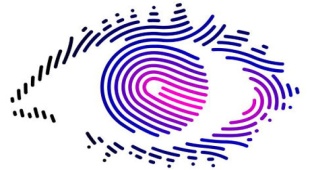 Big Brother fans will soon be able to access their favourite housemate info, games and live coverage after Channel announced it is to launch its first apps for the iPhone, iPad and Android devices on 18 August.

The reality show, which was bought by Five last year after ten years of success on Channel 4, kicks off with ‘Celebrity Big Brother’ on Thursday 18 August with the apps’ launch set to coincide with the first broadcast, pending approval from Apple.

In addition to pre-roll ads which will be sold by the Channel 5 sales team in conjunction with the other Demand 5 platforms, the apps will carry content from the show until October when other Five programmes will be accessible.

The roll-out to mobile and tablet devices is part of Five’s long term strategy to make Demand 5 a multi-platform access destination for viewers. They can already view content via Channel5.com, YouTube, Facebook, Virgin Media and BT Vision platforms as well as through Sony internet-connected TVs.

Commenting on the Apps news, Nick Bampton, commercial sales director of Channel 5, said: “The launch of the 5 Demand service on the iPad, iPhone and Android platform is further evidence of our confidence and ambition in building our digital platforms.

“By launching with ‘Big Brother’ it will give advertisers even more opportunity to reach this mass 16-34 audience,” he concluded.