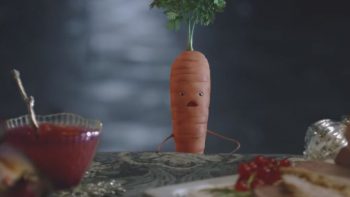 Aldi’s Kevin the Carrot is the most Googled Christmas advert character, according to data from Google trends.

The data as compiled based on the top six UK retailers, who release hotly anticipated Christmas adverts every year, including John Lewis,... 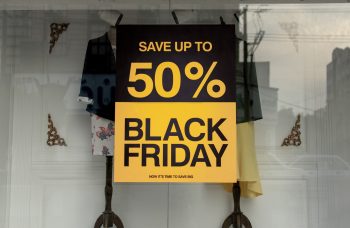 Black Friday and Cyber Monday, previously competitor sale days, now look set to emerge as one event - a giant ecommerce extravaganza - thanks to increased ecommerce uptake among consumers. The five days from the American Thanksgiving holiday on Thursday 26th November through to the following Cyber Monday are now dubbed the ‘Cyber Five’. This year, it will bring a host of new elements for search marketers to consider.

Gleaning as much insight as possible into your... 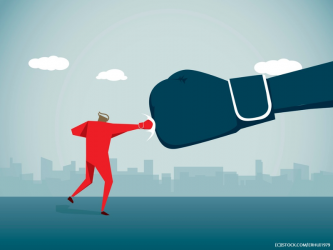 To personalise, or not to personalise? Even though it's phrased as a question, personalisation may seem more of a proclamation today - and while only half of consumers are actively signing up for a personalised experience right now, the numbers are only going to go up.

The latest study from Periscope By McKinsey, which polled more than 2000 consumers spread across France, Germany, the UK and the US, found brands who were already trusted by users were more likely to be given... 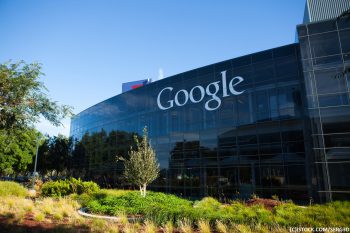 “Market dominance is not illegal under EU antitrust rules. However,... 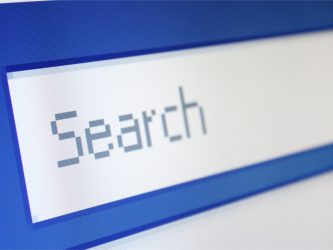 Search engine optimisation (SEO) is not what it used to be. No surprise there, just think of an industry that hasn’t changed over the years. The reason SEO isn’t the same, however, is because the rules and ethics keep changing and are pretty much rewritten every year. It’s not easy to keep up with this and Google like it that way. So, looking at your own website and the results you want to achieve, what gave you a positive return last year may not work at all in... 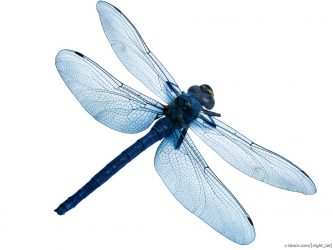 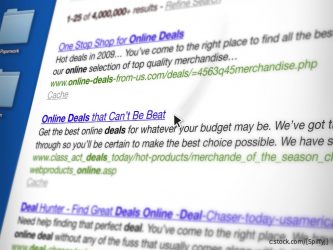 A whole 59.7% of people surveyed claimed to be unaware of the differences between the two types of Google listings, implying that the... 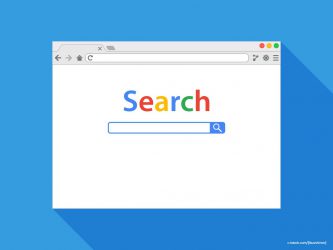 Search engine optimisation (SEO) is falling out of favour with marketers, a new study by Clutch suggests, with less than half of businesses claiming to invest in the channel.

A US-based survey of more than 500 digital marketers found that just 44% claim to invest in any kind of SEO strategy, despite 83% of respondents claiming to be satisfied that their digital marketing efforts were paying off in achieving their goals.

Comparatively, the three most popular channels were... 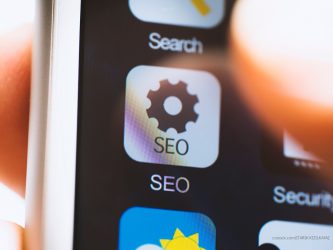 These evolutions keep us on our toes and, for savvy marketers, present an opportunity to ensure their clients always have the edge over their competitors. Recently, the biggest disruptor to the industry has almost certainly been the advent of voice and visual search – changing SEO forever.

These new search technologies are... 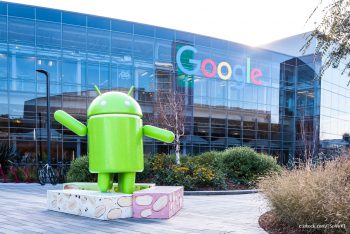 The firm’s parent Alphabet must now bring the...